AOur love for automobiles, especially for the Porsche 964, inspired us to turn our passion also into our profession. The Porsche 911’s perfect combination of classic visuals and profound technology appealed to us from the very start.

We always aim to build the even better 964, which is why it is very important to us to use as many original parts as possible. With joy and a lot of heart, we will restore and optimise your Porsche 964. We live by our motto “highest quality without compromises” and offer you the highest degree of reliability and transparency. 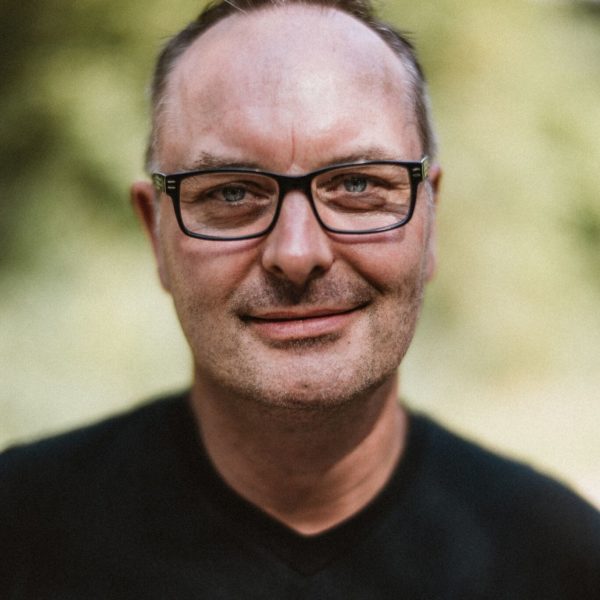 “Restoration and individualisation of automobiles has been my passion since forever. Back then, I started with the restoration and tuning of Beetles.

I bought my first 964 over 20 years ago and my fascination for this car has not faded in the least. I have been optimising and doing maintenance on this automobile since 1996 and by now even in my very own workshop.

In 1995, I joined a race circuit training for the first time ever and discovered a different dimension of driving and building cars. Human lives depend on the quality of our work – all parts of the vehicle are put on maximum strain and recklessness can have fatal consequences.

This standard of quality is my personal leitmotif for Manufaktur 964. When I’m not at the Manufaktur, I live my passion for Porsches during track days. I take part in driver’s courses with my 964 Turbo regularly, have been a member of the Pistenclub since 2002 and have been an instructor at the Pistenclubs in Hockenheim, Nürburgring GP and Spa since 2006. 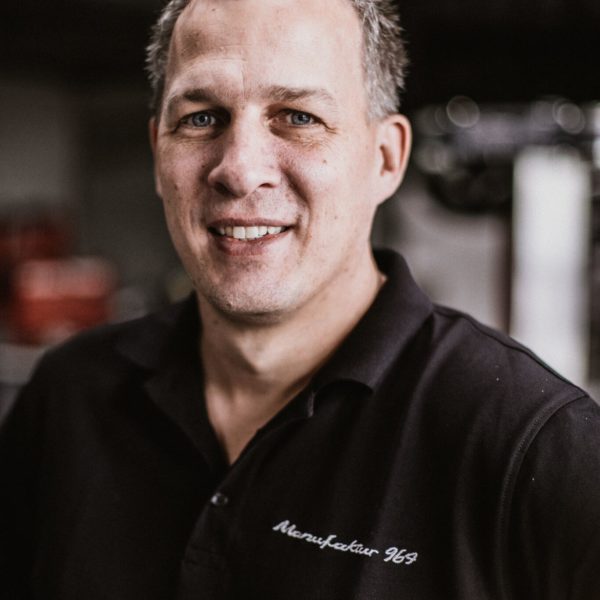 “I started in 1992 as a race mechanic for the Carrera Cup (964). In 1998, I joined my first 24 hours race with Porsche at Nürburgring. I have been supervising Porsche Teams in VLN and various other racing series ever since.

Between 2009 and 2012, I was supervising the Pinta Racing Teams during all races of VLN, at 24 hours races and during the ADAC GT Cup.

After completing my master craftsman’s diploma, I finally made my dream come true in 2000 and have been running Dronia-Sportwagen (Dronia Sports Cars) with much enthusiasm and joy.

Dronia-Sportwagen is a company that specialises in Porsche automobiles and serves them with its profound knowledge in all 911 generations, from the F-model to the most recent models.

In addition to maintenance and optimisation, we also set up our client’s vehicles for the racing sport and oversee them during their dispatch.

My personal favourite, however, is the 964.